Learn how to sign with your baby and talk with your Toddler whilst having lots of fun together, with a brew, bikkie and chat time thrown in too! x More pictures on my facebook page - TinyTalkLoughborough 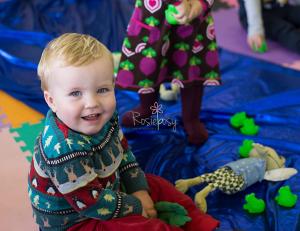 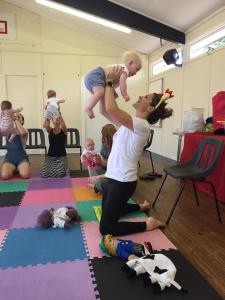 Tiny talk was our favourite group, it is really good. Alex now signs so much.. Mummy, Daddy, more, finished, help, toilet, food, drink, milk, banana, biscuit,bed, home amongst many others. This is great because he does not speak at all and yet he can commincate so well with me. Many people have commented on how good it is and I have recommended the class to them! We will miss TinyTalk when we move, Sonya & Alexander
Sonya Jackson,
Rothley

STORY: Other great baby groups I can strongly recommend are:

www.zest4lifeuk.com the only complete system for mums and mums-to-be, that has taken hundreds of women along the road to fitness, fun and friendshipas featured in the national media 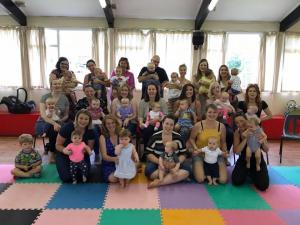 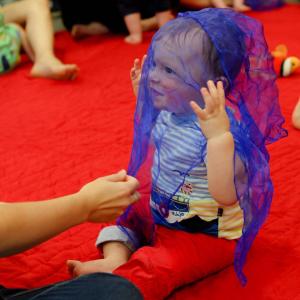 Off the feedback form....Lily has definately grown in confidence since coming to your TinyTalk class and loves the singing!. Our favourite parts of the class are the songs and using the instruments. I think that the class flows really well with the right time being allocated to each section. I think that you are an excellent teacher and that your enthusiasm and passion for tiny talk really shines through. You are a credit to the company. See you next term, Becci & Lily-Rose
Becci Thorpe,
Rothley

STORY: Heather & Alena (14 months old) - October 2010
Alena's 1st ever sign was 'bird' which she still loves to do. She started signing around 10/11 months old. We started Claire's class when Alena was a year old and she loves it. She loves learning new signs especially the animal ones and she makes all the sounds too. Alena is a really good communicator and mixes the words with the signs all the time. Her favourite word and sign is 'baby' closely followed by 'teddy bear'. Thanks Claire, we both really look forward to the classes. 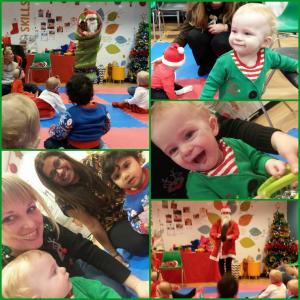 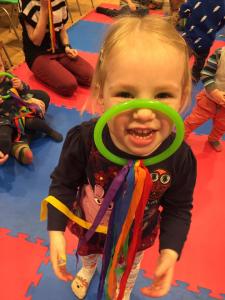 Off the feedback form..I would just like to end by saying a massive thank you to Claire you made Thursday mornings a really joy and all being well Grace and I will see you in September. We really have enjoyed our classes and its all down to you and your enthusiasm every week. Jodie & Grace x
Jodie Hurst,
Old School Rooms, Rothley

STORY: Jude & Sophie (14 months) - December 2010
Sophie has gradually added about a sign a week to her first signs of 'milk' and 'tired', then this past week has started signing about 5 or 6 new signs such as 'bird', 'cat', 'clean', 'tree', 'car' and 'phone'!! It makes such a difference when you are out and about that she can communicate so much more. Thanks again! 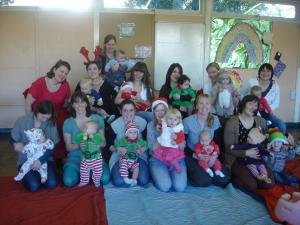 Dear Claire, I just wanted to say a big thank you for all that you have done for us with your TinyTalk classes - it really has made such a difference to our daily lives, enabling Sophie to communicate so much before she starts to say proper words! Keep us the great work! Love Jude & Sophie xx
Jude Thompson ,
Woodhouse Eaves Class Sept 2010

STORY: Laura & Jayden (7 months old) - November 2010
I was chilling on the sofa in the evening and noticed Jayden moving his hand to his face and out. I realised it was past the time he usually has his evening milk, which he has from a cup, then realised he was doing the sign for 'drink'!! he has continued doing the sign and we've managed to video him doing it as well.

Also, since, Jayden has also signed 'get me up/pick me up' when he was in his baby hammock! 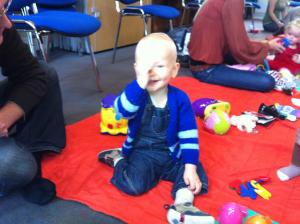 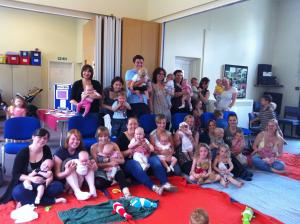 Hermione woke up at 5am (unusual for her) ans she was distressed. I asked her what was wrong and she kept doing the fist sign for milk. She repeated this a few times. I gave her a bottle of milk and she drank it. So it works! Could not tell anyone as it was too early, she was only 5 1/2 months so I didn't think they would believe me! Then only a month later I was talking about Daddy coming home and Hermione signed 'Daddy', it was amazing.
Emma Brayne,
Woodhouse Class of Sept 2010

STORY: Bianca & Lucia & Maia (10 months old twins)- May 2011
I think Lucia just did milk! I was feeding her and she did the sign, so I said milk and did it, and she did it again a few times! I hope it was her signing, she looked very happy. See you Thursday
Bianca 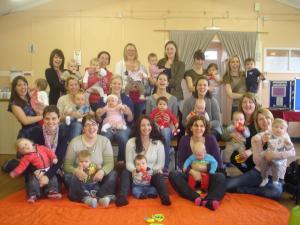 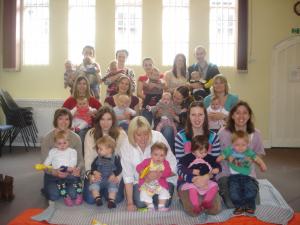 STORY: Fay & Ava (5 1/2 months old) - December 2010
I started Claire's classes when Ava was 3 months old. It has been great to interact with other mums and babies. I think it is great for Ava to be mixing with other babies too, develop her social skills. The signing is brilliant and Ava loves the songs. At 5 1/2 months Ava copied her dad when he did the milk sign which was incredible, so hopefully in time she will do it herself. she certainly knows what the sign 'milk' means! Thanks Claire, brilliant class! 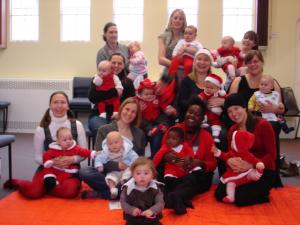 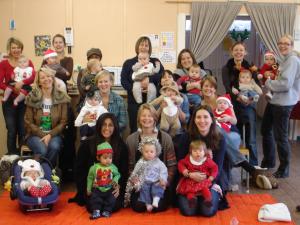